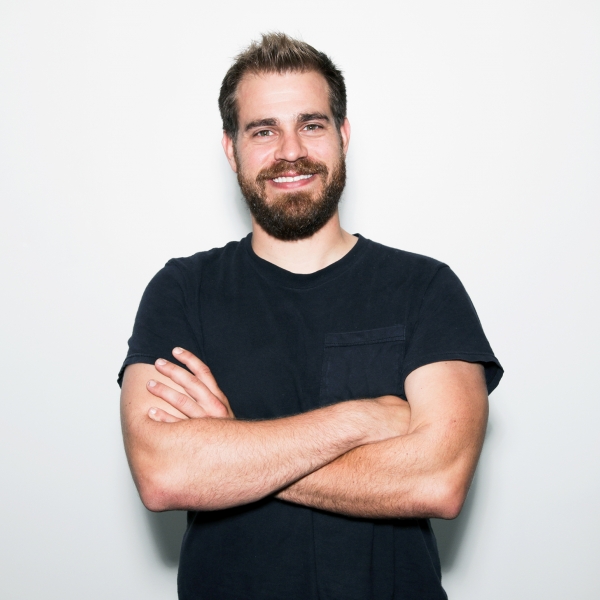 He used to be a fitness instructor so he will yell at you until you can squat more than Randy Quaid.

Besides Nashville, he’s lived in Alaska, Oregon, Hong Kong, Australia, South Korea, Minnesota and your mom’s basement that one summer.

After a night of partying following a big win, Jeff and his “rugby” team streaked the streets of South Korea during morning rush hour and made America real proud.

He started his career as a hot-shot Project Manager at a print shop, but after five years he decided he wanted to code. Six months later, he was good at it. Three months after that, he had an excellent job at the best company with a bio that he loves.