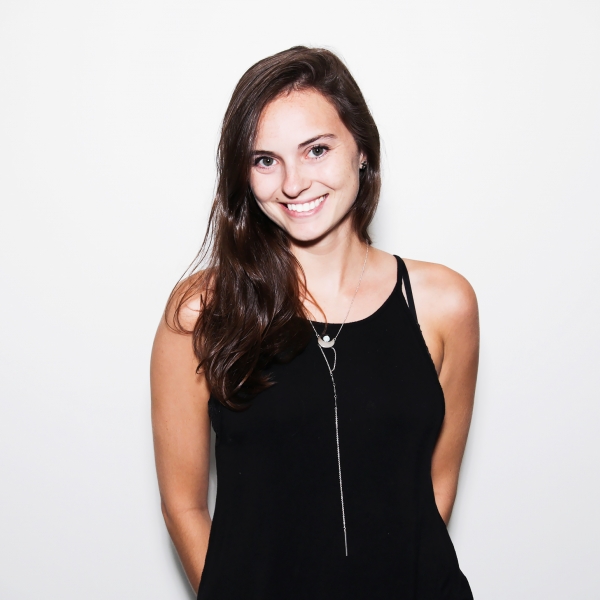 Ann-Elise’s design philosophy is simple: “Don’t waste time playing around with different options. Delete everything that isn’t up to snuff and move on.”

Moving on: When Ann-Elise was a child, a bat lived under her bed. No one believed her until the bat turned up dead in a hallway. Cute!

The left side of her body is bigger than her right side. Stop staring.